SOX lighting is rapidly in decline in the UK, with virtually no local authorities currently specifying this equipment. Whilst SOX is an extremely efficient light source, there are now smaller, lower wattage and better lighting sources available.

A low pressure sodium street lighting lantern is very large, with the 180w SOX lamp being over 1 metre in length and expensive to purchase. Below is a photograph’s are of typical SOX lantern’s commonly found around the UK. 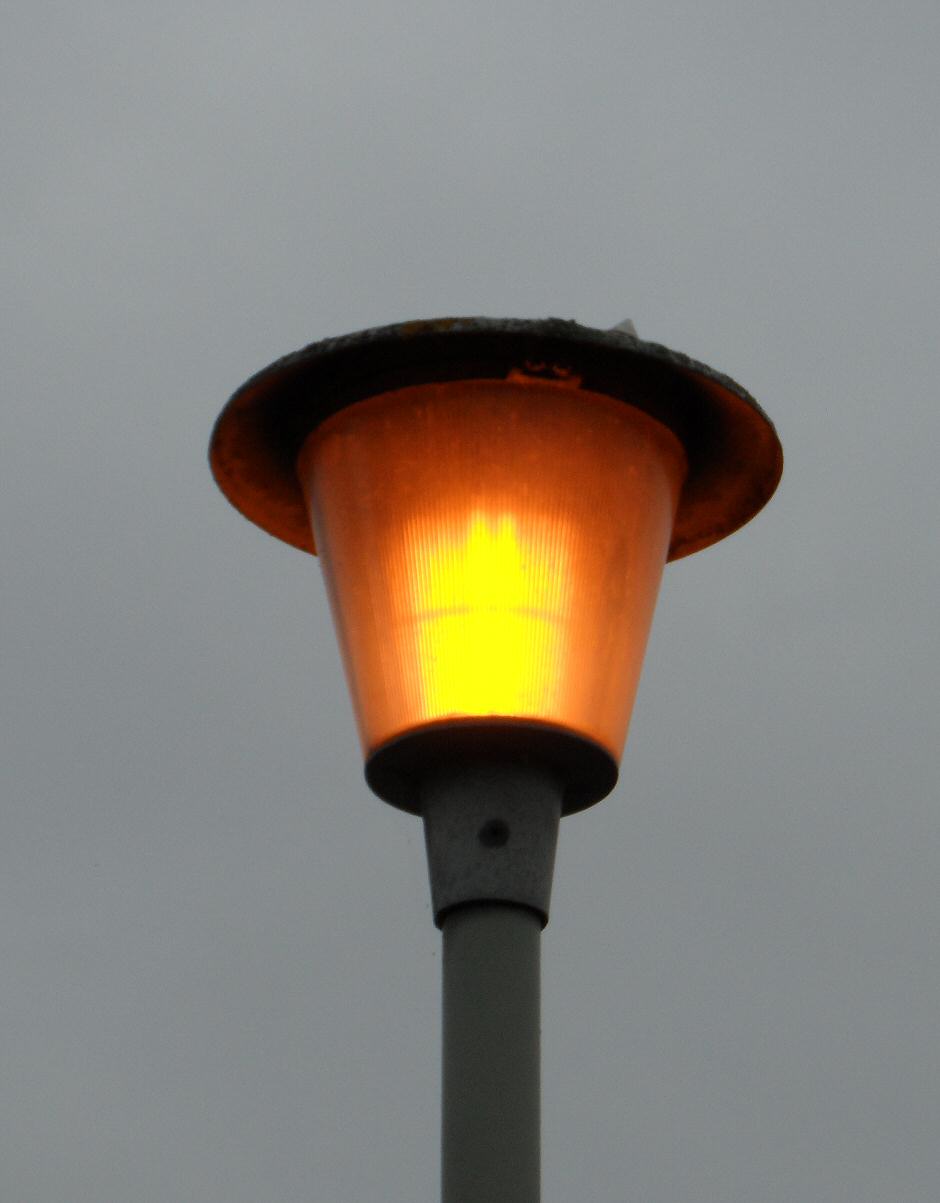 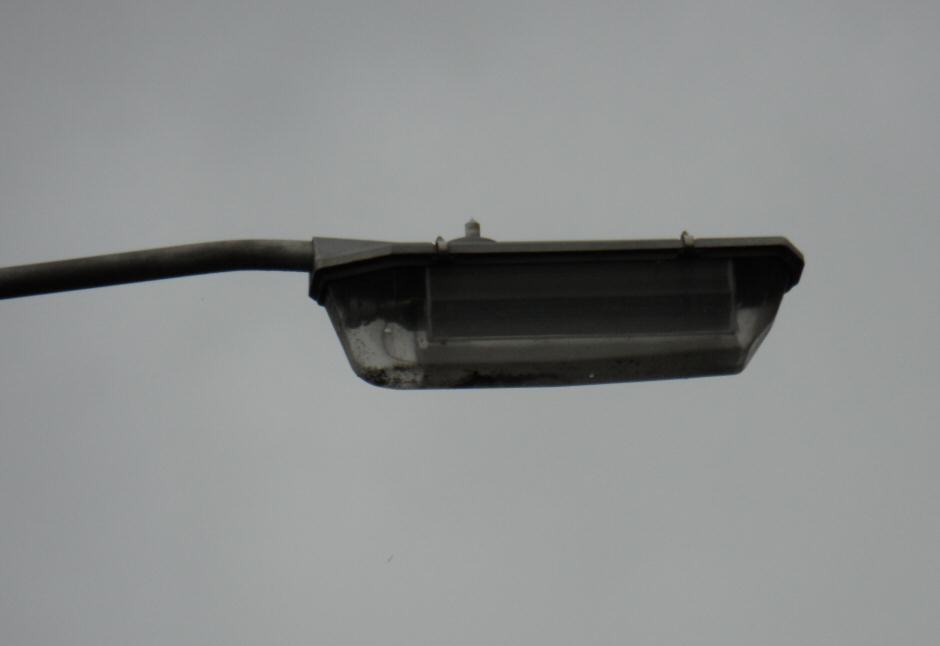 Street lighting has dramatically changed over the past 20 years with the phasing out of Low and High Pressure sodium light sources and the introduction of white light – namely CosmoPolis and LED Lighting.

As discussed in previous blogs, LED Lighting is fast becoming the current technology used by lighting designers within Britain. The benefits of an LED Light source are:

Low pressure sodium lighting would be traditionally described by residents as the “orange” type lighting. SOX lighting is a monochrome lighting source with poor colour recognition. Below is a comparison of SOX and LED lighting showing the difference in lamp colour. The LED Lantern is a high colour temperature 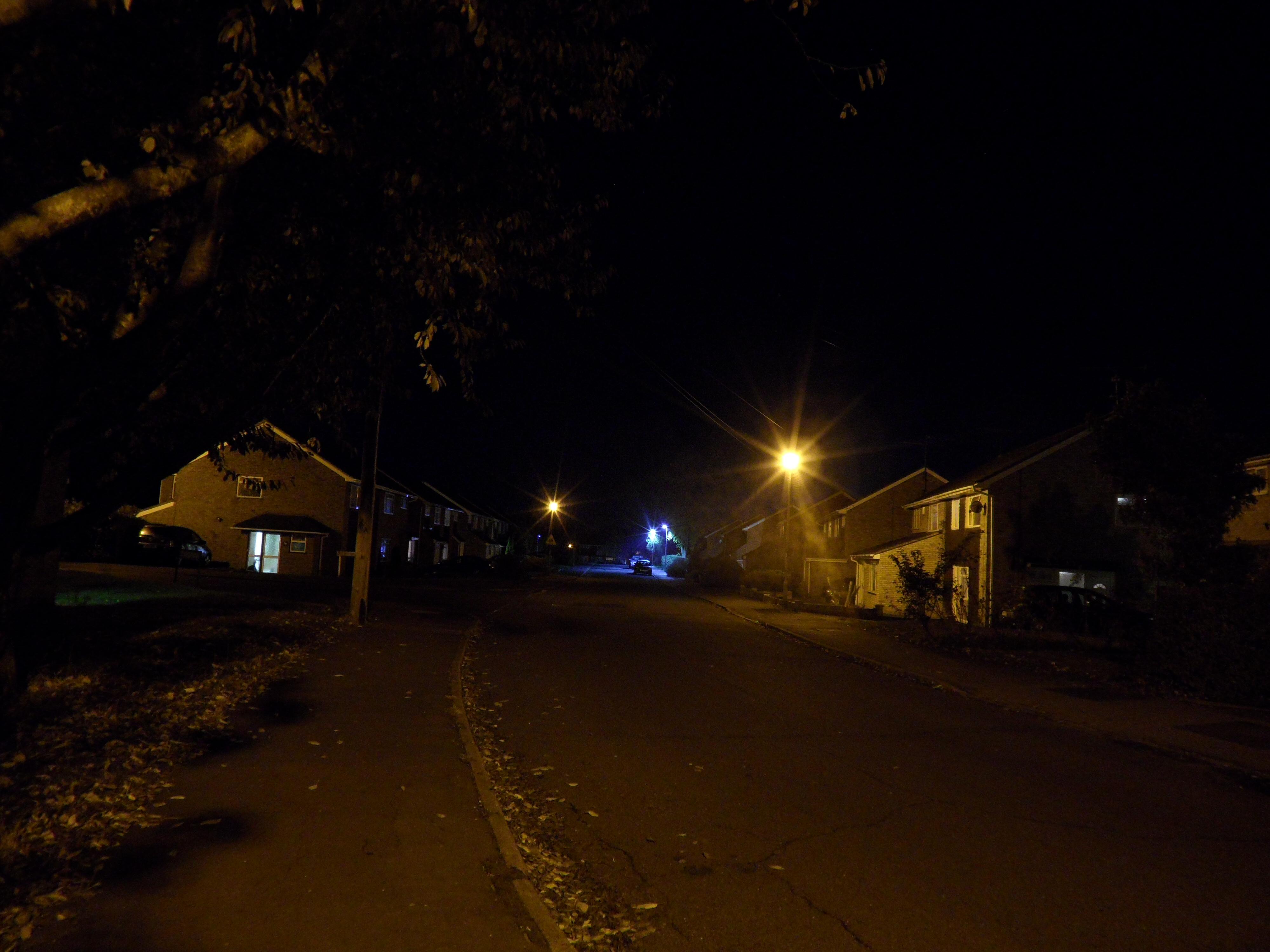 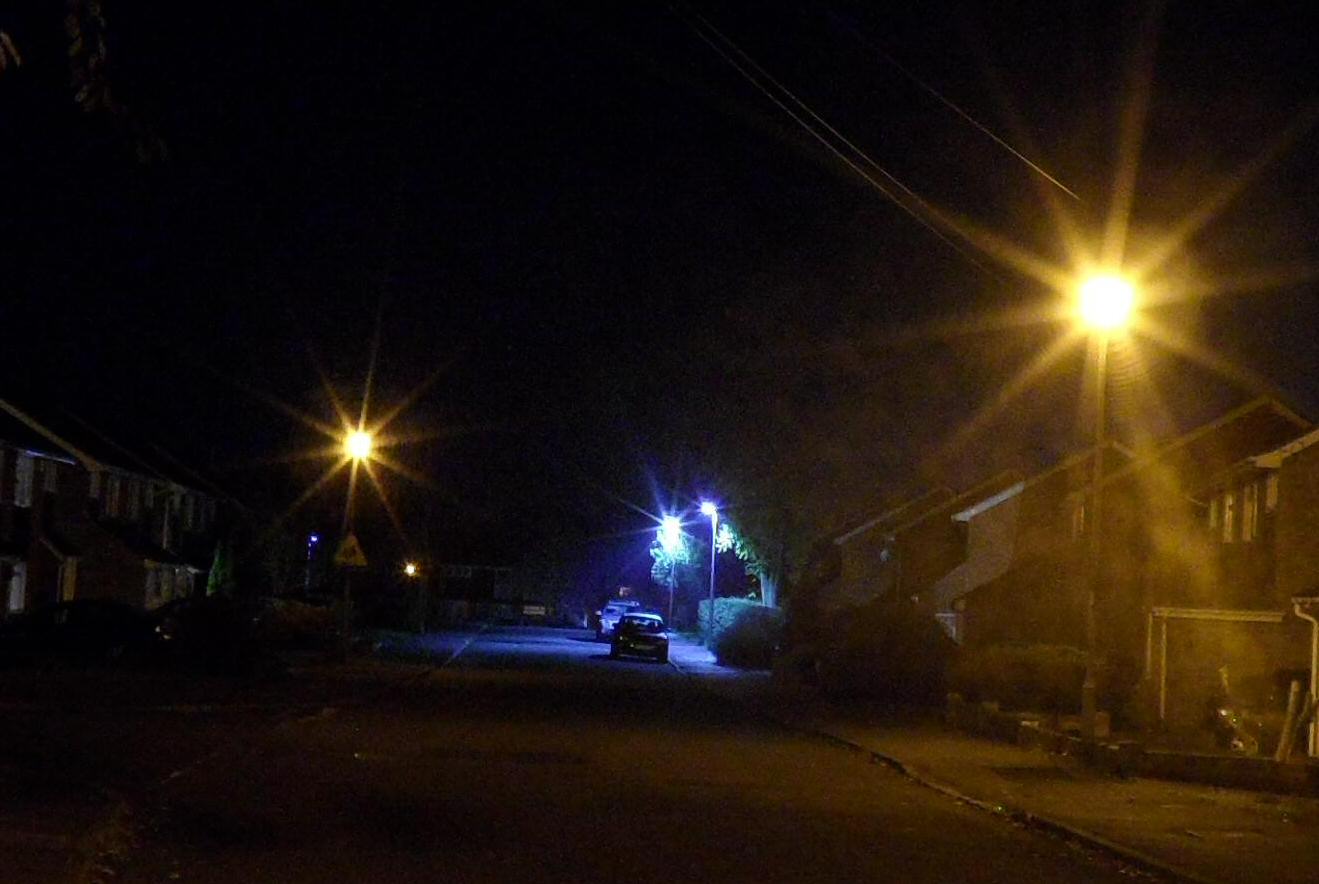 Undertaking an LED replacement of the existing lighting gives an overall improvement to the street. LED Lighting creates a safer environment for the residents. The below photograph demonstrates the excellent colour rendering ability of the LED lighting unit and how replacing age expired stock will benefit the local residents. 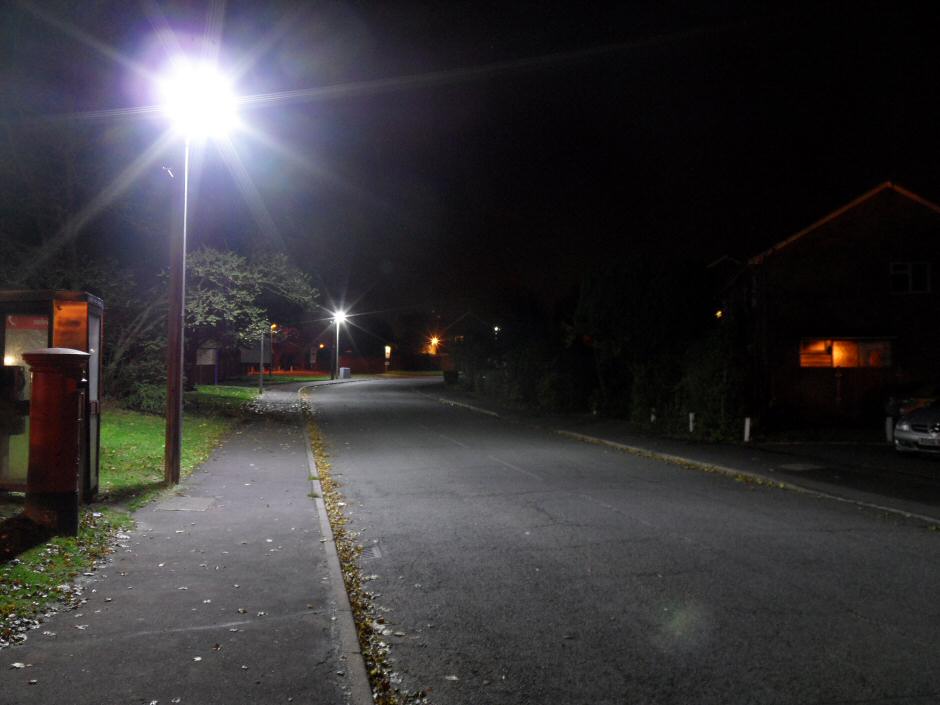